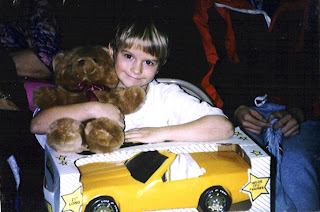 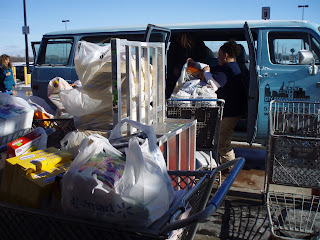 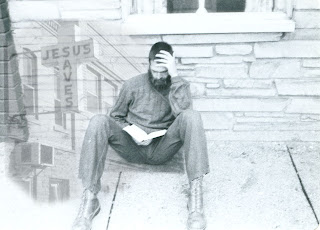 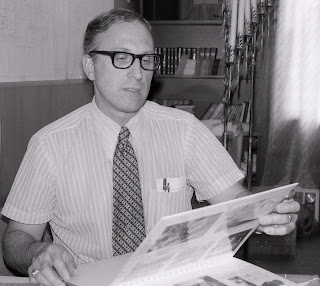 Welcome: Behind the Scenes 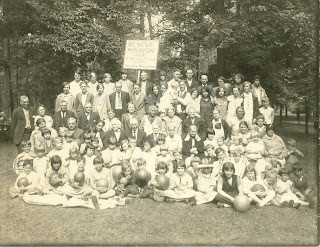 In 1911, when Thomas and Emily Dolton founded the City Rescue Mission of Lansing, the world was a very different place. Clothing styles, medicine, education, transportation, communication...everything has changed. However, the needs of people around us have not changed. In John 12:8, Jesus told His disciples that the poor would always be with us; this is not to point out the hopelessness of our cause but rather to emphasize the opportunities in front of us every day.

At one of the annual Mission appreciation banquets, a couple who support the Mission expressed the idea that we, who work at the Mission, serve on "the front lines." In a way, this is very true. Being face-to-face, daily, with the full range of human suffering can wear on even the most compassionate spirit. Fortunately, behind every action we take, whether it be cooking a meal or answering the phone, the ultimate purpose is more than just service. Our desire is to glorify God by exemplifying the love of Christ to someone who may feel beyond love.

It is an awesome responsibility, to be the face and hands and words of Hope to people who feel lost and alone. This is to be a record of their stories, and ours, as we seek to meet their needs, both physical and spiritual. Thank you for joining us on our journey. And welcome!
Posted by City Rescue Mission at 10:36 AM No comments: